Commemorating the Lake District fells given as war memorials after the First World War doesn’t only involve acts of remembrance. We’re also working hard to look after these memorial mountains for future generations.

In early summer of 2018 we were re-building dry stone walls on Castle Crag. Anyone who has taken a trip up ‘the smallest Wainwright’ will undoubtedly remember the scree path that takes you winding up to the summit.

Looking after the mountain

The scree may look like a naturally occurring feature but it is in fact a spoil pile from Castle Crag’s days as a quarry. To keep the paths clear of scree, retaining walls have been built over the years to hold back the flow. Due to erosion from the elements and ever-increasing footfall these walls can become undermined and unstable in places, it’s important that we repair them not only to protect the fell but to protect the people that visit it too. 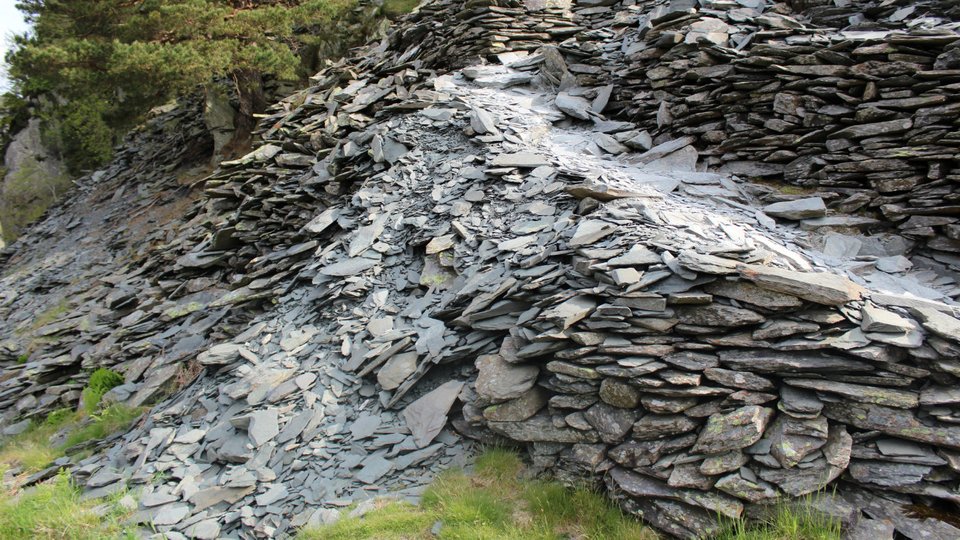 A mountain with meaning

Castle Crag has always been important to me; it was where I first met an Upland Ranger and decided this was the job for me. It is also important to the nation. It was gifted to us all, under the protection of the National Trust, in 1920 by Dr W H Hamer & family as a memorial to 2nd Lieutenant John Hamer and the men of Borrowdale who died in the First World War; some of these men may have even quarried here before the war broke out, a sobering thought.

On the subject of remembrance, I’m sure that 2018 is a summer that we will remember for years to come, I cannot recall a time where the landscape has been so parched. Working on Castle Crag during the heatwave has felt like somewhere between working on a roof and quarrying.

We began by completely dismantling the worst section of the wall; making sure we were extremely vigilant when moving stone as we were building above a steady stream of outdoor enthusiasts.

We couldn’t believe the amount of stone that came out of the old wall; one of us had to be constantly shovelling scree off the path, sending clouds of dust circling around us and covering us to a point where people genuinely asked if we were miners. 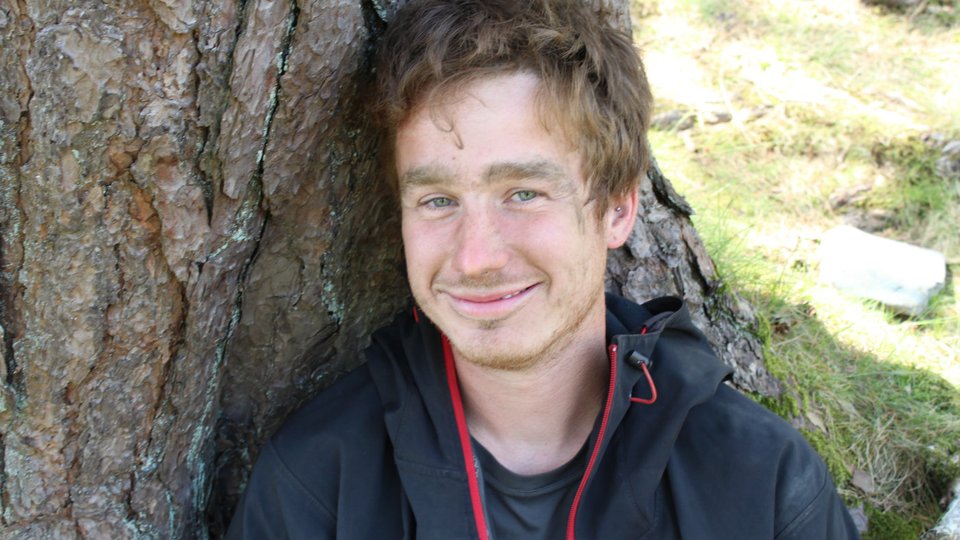 We got covered in dust, walkers asked if we were trying our hand at mining

With the wall dismantled and the scree behind at a stable point we began to build up our new wall, layer by layer, angling it back and pinning into the scree using long stones lengthways on top of one another to make the build as stable as possible.

A legacy for the future

After three weeks of building we were at our desired height (around 8 foot in places). This wall will stand up to the test of time and hold back the encroaching scree protecting this landmark for generations to come. It called to mind the way the brave men of Borrowdale held the lines against their encroaching enemy, and it’s felt a bit poignant to be working on Castle Crag during the centenary year of the end of the war. 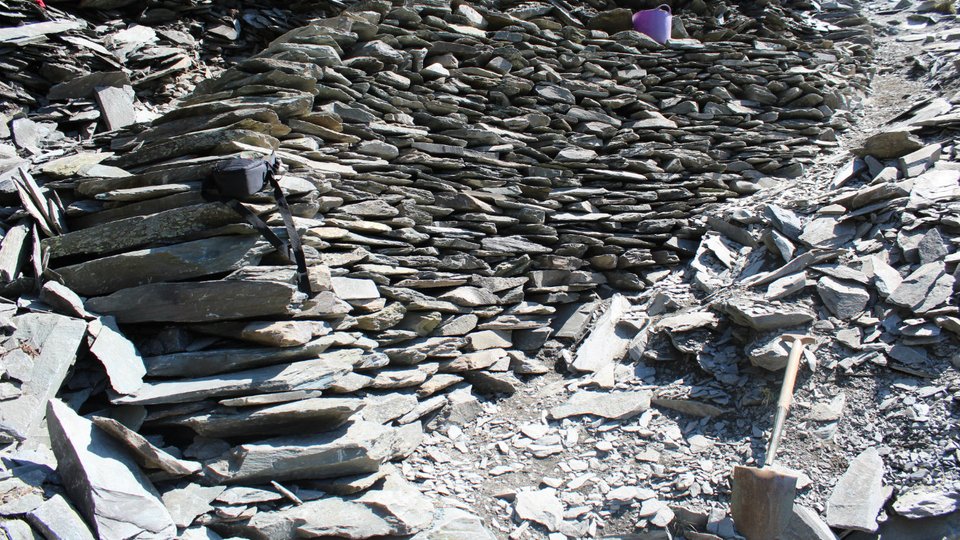